A bid was accepted by CW Properties on August 10th.  The buyer has not been disclosed and may not for another 30 days.  At this point, we don’t know how the sale will impact the parking lot repairs in process or the merchants and seniors who have raised concerns about the duration of the repairs.

Penn Branch members along with several others community leaders and members have been working for several months to advocate for changes to Penn Branch Shopping Center and along Pennsylvania Avenue East.  For more information, please email us at: info@pennbranchdc.org

We look forward to collaborating with the new owners and neighbors from all areas to move east of the river forward! 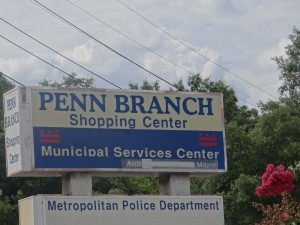 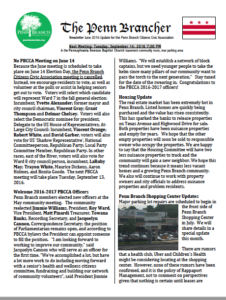 We salute all of those who served.   Several former residents of Penn Branch are interred at Arlington National Cemetery.   Here’s a few facts about some our residents who served:

Lt. Colonel Buffington E. Falls. (1928-2014)  Spouse of Penn Branch resident Janet Falls.  Lt. Falls was a mentor an strong supporter of youth in DC public schools and youth in the Penn Branch Community.  He and his wife Nita (deceased) moved to Penn Branch in 1965, and purchased his home from the developer  After Nita’s death, he later married Janet Falls is still active in the community.

Master Sargent Ludwig Seitz (1905-1988) – Spouse of Veronica Kosco Seitz (1910-1999); The Seitz family built their home on the 3600 block of Highwood in the 1940’s.  Ms. Seitz was known for garden which was featured in several garden magazines.  She was a strong supportor of Saint Francis Xavier Catholic Church.  The Seitz family came from a strong military family which included nephew General Edward C. Meyer, former Chief of Staff US Army. 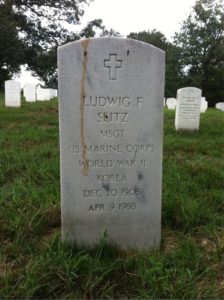 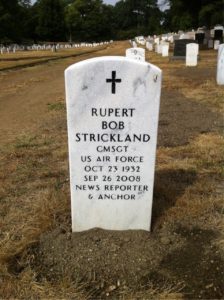 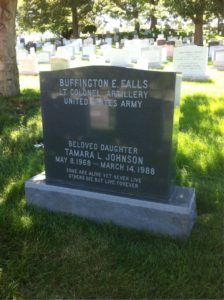 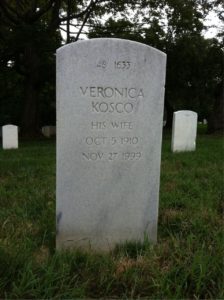 Please be advised, for your personal safety, DC Water asks that residents refrain from walking along the branch in the vicinity of Texas Avenue and 35th St SE, as these are active construction sites.